Mark Redd Appointed Board President; Sam Culpepper Re-Appointed to the Board of Directors 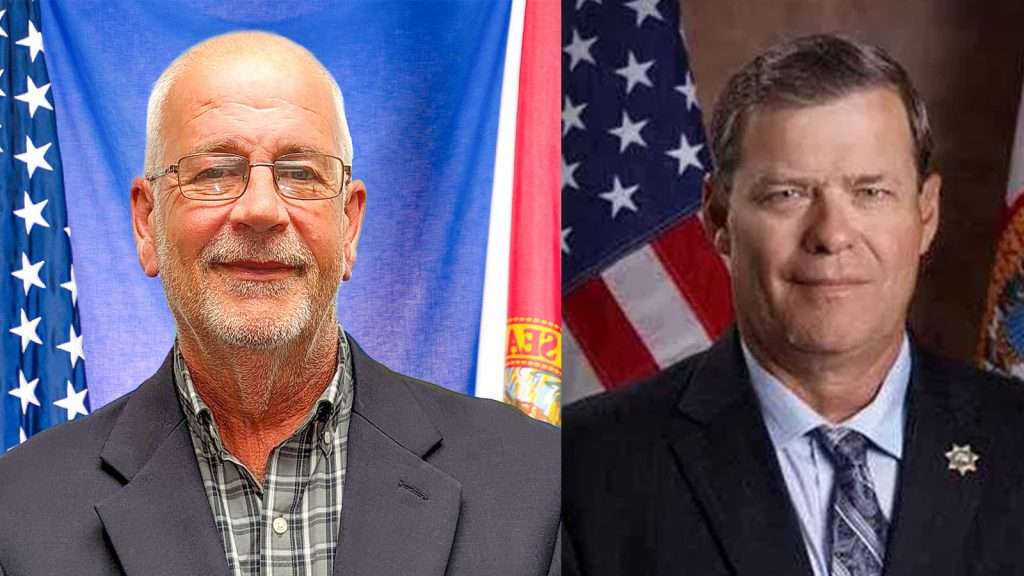 Mark Redd began his career with the Florida Department of Corrections as a Correctional Officer in 1978 and retired in June 2011. During his tenure with FDOC, he served in every Correctional Officer class position as well as Assistant Warden, Warden, Regional Director, and Assistant Secretary of Institutions. In September of 1999, then Captain Redd was presented with the Secretary's Unit Citation Award (now known as the Medal of Honor) for service above and beyond the call of duty.

Sam Culpepper began his career in the Florida Department of Corrections as a Correctional Officer, at Lancaster Correctional Institution in Trenton, Florida on September 4, 1979. He was promoted to all ranks within the security department and was promoted to Assistant Warden at Florida State prison in 2000. In 2003 Sam was promoted to Warden at Everglades Correctional Institution. He served as a warden for approximately 10 years at Everglades, Taylor, ACI, NWFRC, and then a second tenure at ACI, before his promotion to Region I Director of Institutions, in 2013. He served as a Region I Director of Institutions for approximately three years and was reassigned as the Region II Director during the 2016 calendar year.

In January 2017, he was appointed as the Director of Institutions and Intelligence in Central Office. He remained in that position until his retirement in May of 2019.